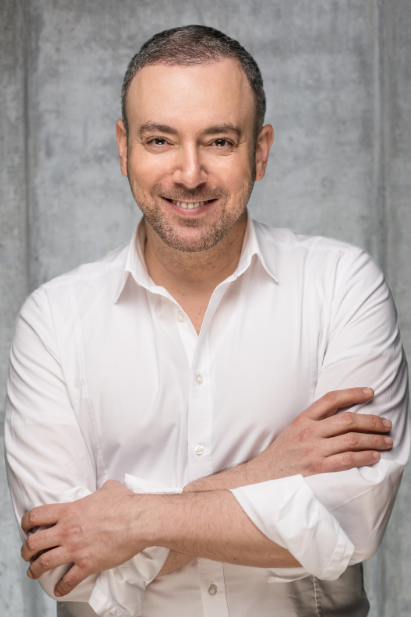 While we have many examples of exiled civil society organisations from Russia, the state of civil society within the country remains opaque. In order to shed light on the current situation in Russia and learn about examples of operational organisations, Greens/EFA group in the European Parliament has commissioned a brief report on the matter. You …

MEP Sergey Lagodinsky calls on civil society to participate in the public consultation on the European Right to Associate. The EU Commission had announced in July that it would present a legislative initiative to strengthen associations and non-profit organisations in the member states. This was the Commission’s response to the demands of the so-called ‚Lagodinsky … 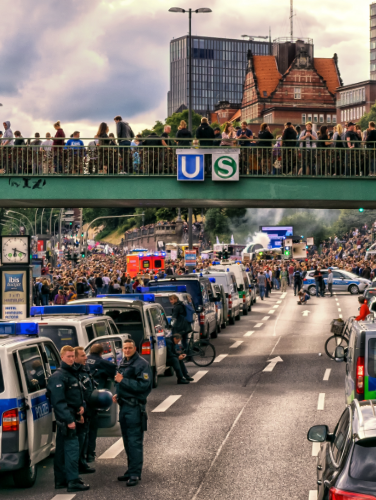 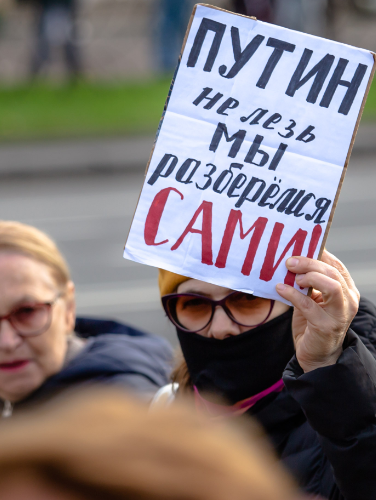 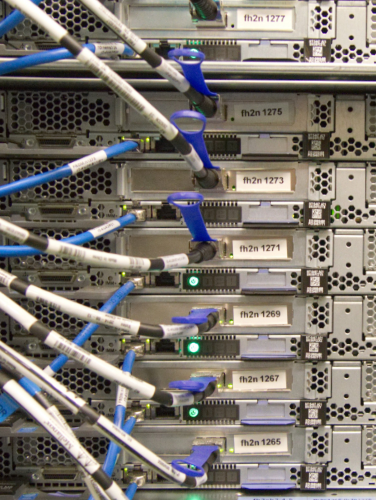 Turkish President Erdoğan's decision to declare 10 ambassadors "persona non grata" is baseless and an attempt to divert attention from actual urgent issues in Turkey. I think we can only speculate about the motives of the President Erdogan, but I think it is important to see the economic situation in the country, which is very critical and also to see the domestic situation also politically, Mr. Erdogan's relationship with the smaller party MHP who is also in the government and is driving a more nationalist agenda. So we have this combination of various issues, but I don't think that this is a position that will advance our bilateral relationship. And this is very unfortunate.

The Turkish government has to take responsibility in the fight against gender-based violence and reconsider its withdrawal from the Istanbul Convention. This is too important to be put behind ideological preferences & false narratives on the concept of gender. On the occasion of the second European Parliament Gender Equality Week, I address my message to the Turkish officials as Chair of the Delegation to the EU-Turkey Joint Parliamentary Committee.